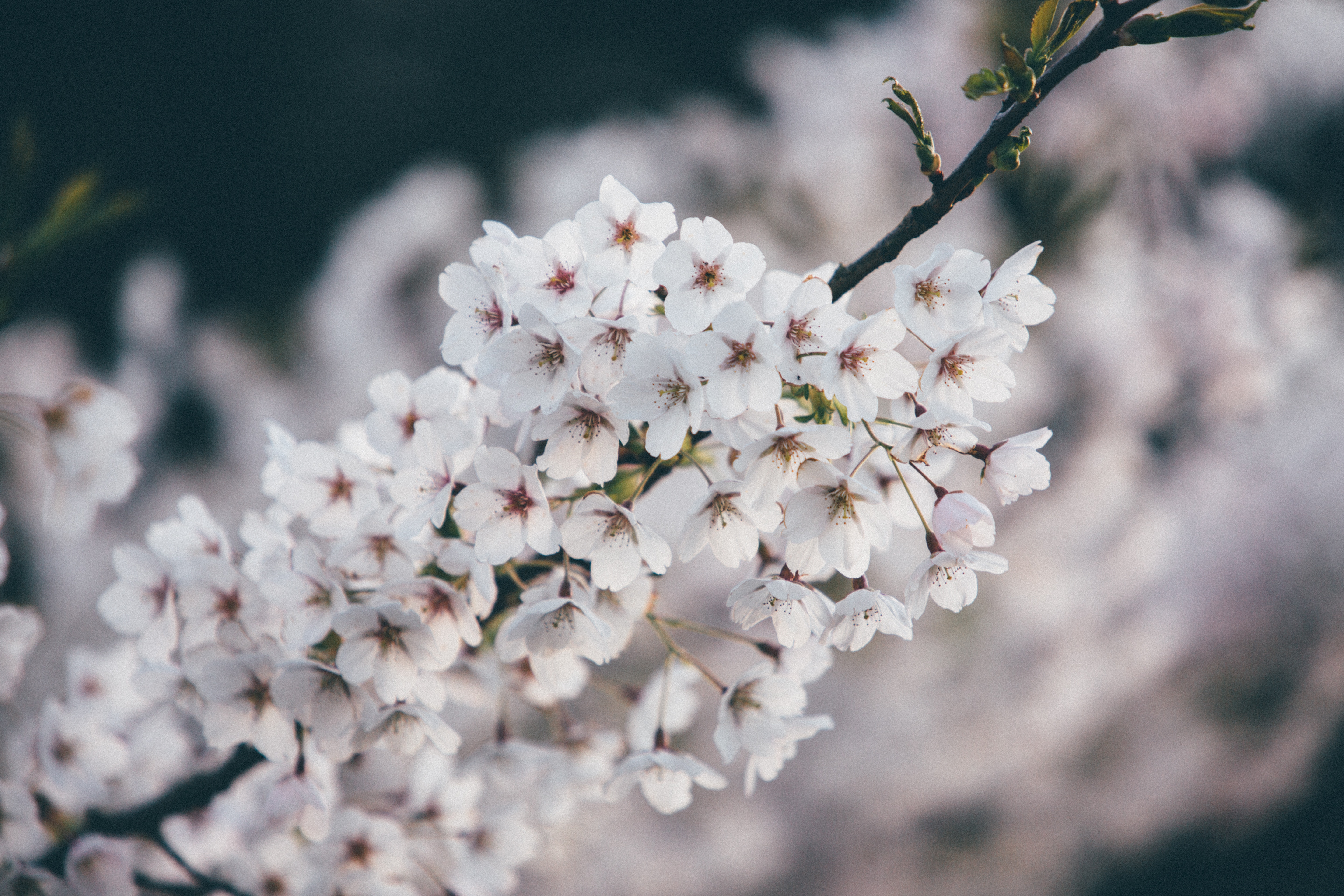 Spring is almost upon us, the first warm rays of the sun beckon us outside for a first BBQ in the park or for a delicious ice cream at our favourite ice cream parlour around the corner. However, spring is also pollen season for those who suffer from allergies - bringing along the discomfort of hay fever. Physicians speak of pollen allergy as an allergic inflammation of the nasal mucous membrane, allergic rhinitis, which is triggered by plant pollen.1

Hay fever season normally starts in February and ends in October. Spring is the season for alder and hazel, followed by e.g. birch, oak, poplar, lilac and grasses. However, the ever increasingly warmer winter months also cause early bloomers and therefore the typical symptoms of hay fever, such as a runny nose, itchy eyes and constant sneezing, frequently accompanied by conjunctivitis (“pink eye”) or respiratory difficulties as a result of the allergic reaction. These symptoms occur when pollen is inhaled together with air and therefore comes into contact with the nasal mucous membrane and the respiratory tract. The consequences: The immune system reacts by the body of those suffering from hay fever forming a protein (the antibody immunoglobulin E) to remove the pollen recognised as “intruders” out of the organism – by sneezing, for example. Interesting to know: The antibody immunoglobulin E – IgE for short – is actually mainly responsible for the body’s defence against parasites. However, it also activates cells to release messenger substances that trigger allergic reactions in us.
For those affected, however, hay fever symptoms are not only unpleasant and annoying, but can even lead to allergic asthma in worse cases.

How to treat hay fever

To prevent the annoying symptoms in good time and to avoid the pollen that may trigger the allergic reactions altogether, those affected by hay fever should keep an eye on the pollen count during the allergy season, e.g. with the help of a pollen count calendar. In everyday life during the hay fever season, even small tips can help those suffering from allergies to avoid unnecessary exposure to the annoying pollen. For example, keeping windows and doors closed during strong winds and taking a shower mainly in the evening to wash off the pollen before going to bed, as well as avoiding walking directly before rain showers and changing bed linen regularly. Hay fever medication can also be used to prevent and treat hay fever symptoms, e.g. in the form of tablets, drops or sprays. For example, one proven anti-allergic agent, Cetirizin Aristo® bei Allergien, is suitable for allergic children over the age of 6 years and can alleviate symptoms such as itchy eyes and runny nose if used only once daily. For children from the age of two years, Aristo Pharma also offers the hay fever medication Cetirizin Aristo® Allergiesaft (Allergy Juice) with cherry flavour and practical dosing syringe. In addition to an anti-allergic agent, a nasal spray, e.g. Imidin® N Nasenspray (Nasal Spray) can also provide short-term relief to the swollen and irritated nasal mucous membrane and therefore facilitate nasal breathing. In addition to hay fever medication, hay fever patients also have the option of so-called hyposensitisation or immunotherapy, which is carried out by their attending physician or allergologist and which can treat not only the symptoms but also the underlying causes of hay fever. The allergen, in this case the pollen that triggers the immune reaction, is injected into the hay fever patient in slowly increasing doses with syringes or in the form of tablets. How long the immune system needs to get accustomed to the allergen varies from patient to patient – but therapy should be started well before the start of the hay fever season.